Our Board and staff are committed to working together with people and communities across Australia to create a shared approach to promoting mental wellbeing that everyone can contribute to.

Our Directors have considerable expertise and a strong track record of success in mental health. 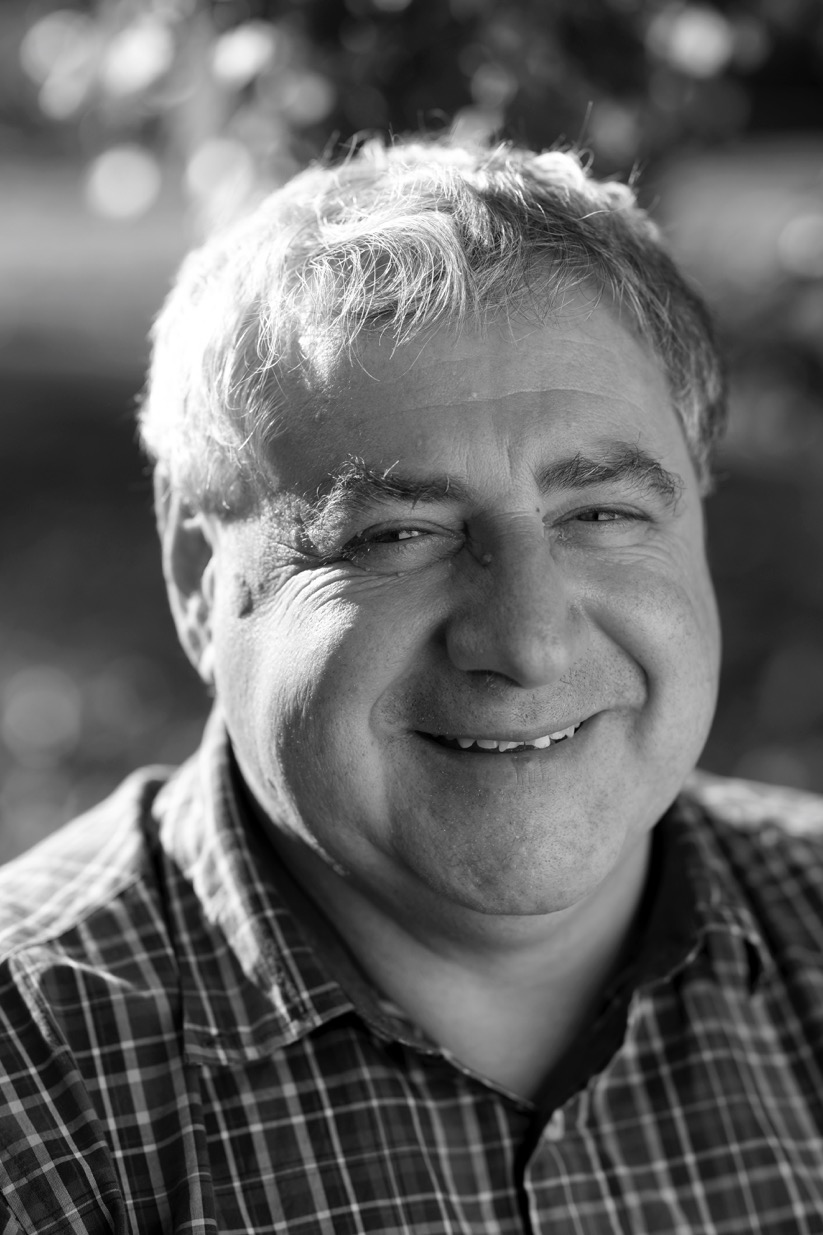 Stephen worked as a medical officer in Victoria’s specialist mental health services and as a general practitioner in Melbourne for many years before moving into the area of mental health promotion where he has focused on promotion, prevention and early intervention. He has held public health positions in the Victorian Department of Health and Human Services (DHHS) and in non-government organisations such as Orygen Youth Health, headspace, VicHealth and Beyond Blue.

Stephen has been an active contributor to several key mental health reforms in Victoria and nationally. During his tenure at DHHS he contributed to the development of Primary Mental Health Teams and Prevention and Recovery Care Services. At Orygen he helped to establish their resource and training program for persons working with young people and played a significant role in developing the model for headspace The National Youth Mental Health Foundation. While at VicHealth Stephen worked on the development of their strategy for promoting resilience among young people, and at Beyond Blue Stephen acted as a clinical advisor and headed up the policy and research team where he led the development and implementation of their revamped approach to research and evaluation.

Stephen has a deep and eclectic understanding of mental health holding qualifications in medicine, psychology, social work and a Master of Public Health. He has also experienced firsthand the impact of mental health conditions on people’s lives through his support of those close to him.

Stephen will draw on his extensive theoretical, practical and personal experience in mental health to play a pivotal role in assisting Prevention United to achieve its vision and mission in the years ahead. 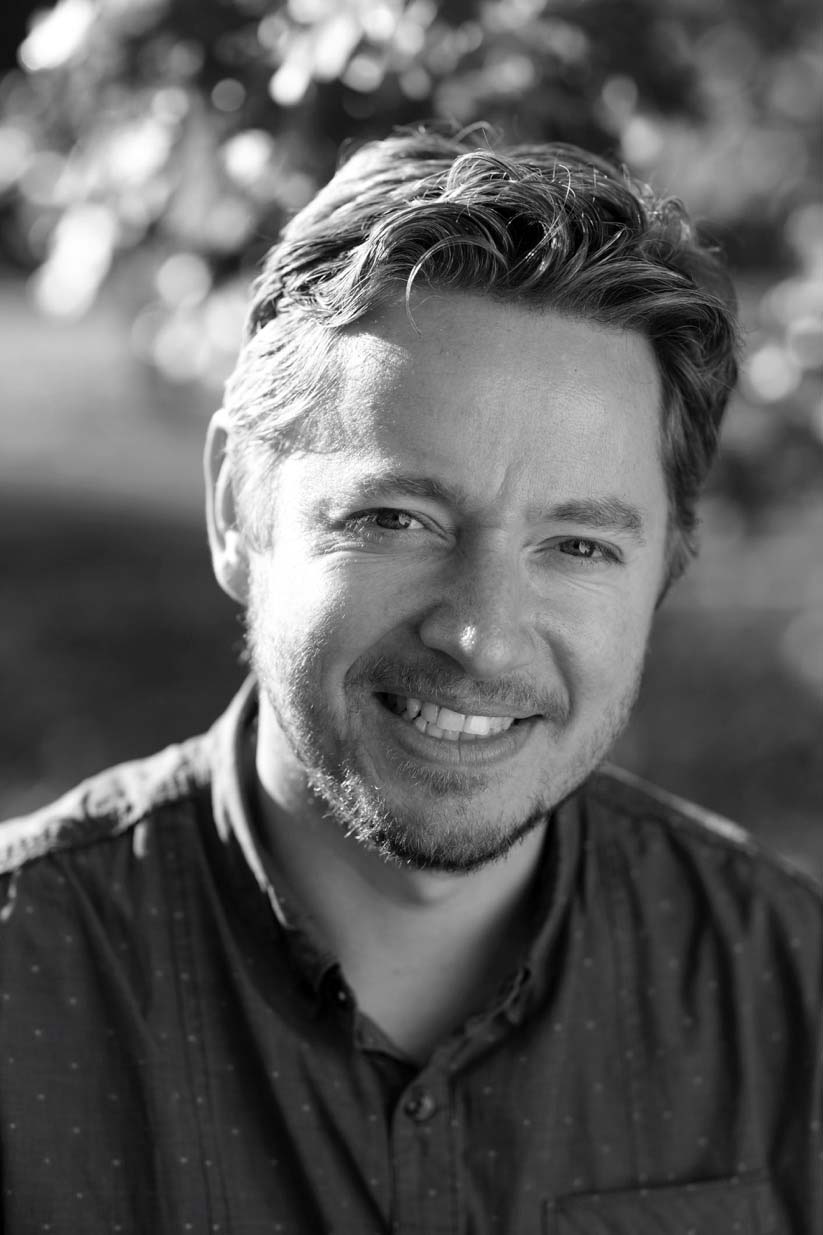 Dr Luke Martin BAppPsych (Hons), DPsych (Clinical), MAPS, is a Clinical Psychologist who helps people to stay well and get the most out of life.

Luke has extensive experience designing large-scale mental health promotion, prevention and early intervention initiatives for organisations such as Beyond Blue, the Australian Psychological Society and RMIT University. Luke has worked clinically with children, young people and families and understands the impact of early life experiences on mental health.

Luke also has a strong interest in mental health communications. To share the knowledge of psychology with the public, Luke has previously acted as a media spokesperson, advice columnist, workshop facilitator, freelance writer, and video presenter. 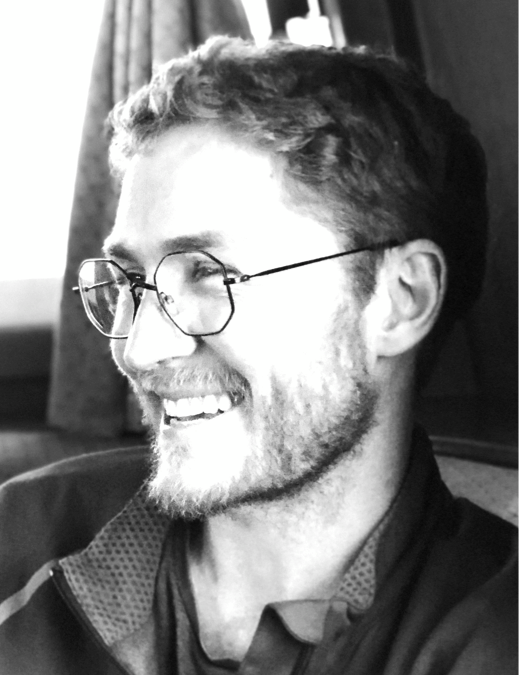 Dr Lachlan Kent BSc, BSocSc(Hons), PhD(Psych) is a mental health professional and researcher with expertise in depression, hopelessness, and suicide prevention. He has worked in a variety of health settings including promotion, prevention and evaluation roles (Australian Psychological Society and Beyond Blue), and direct psychosocial disability support to individuals living in the community with severe mental health conditions (Neami National).

Lachlan’s PhD research looks at how depression affects the perception of time, and vice versa. His research also explores how the emerging study of consciousness can contribute to a better understanding of mental health, and he hopes Prevention United will be able to take advantage of these advancements as science redefines what it means to be human.

Carolyn has extensive experience working across government and non-government organisations, including the Department of Veterans’ Affairs, the Australian General Practice Network, Beyond Blue and Good Shepherd Microfinance. Carolyn led Beyond Blue’s policy reform agenda, which influenced the establishment of low intensity mental health services across the country, and the routine provision of follow-up care for people who have attempted suicide.

Carolyn hopes Prevention United will shift the environments that we live in, to better promote mental health and prevent mental health conditions. 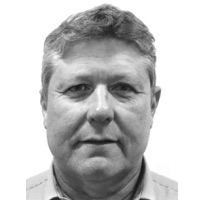 Pat has previously worked extensively in service development roles beginning in the 1990’s with the decommissioning and rebuilding of the Victorian Mental Health Service System; for five years on building the National headspace network including the commissioning of over 60 centres; and most recently with Beyond Blue on the National rollout of ‘The Way Back’, an aftercare service for people who have attempted suicide.

Operationally, Pat has previously managed the Child and Youth Mental Health Service at Austin Health, the Community Mental Health Service at the RCH, and is currently the Deputy CEO at the Youth Support and Advocacy Service (YSAS). Pat also had significant early career experience in the Youth Justice and Homeless service systems, and for three years managed the Community Infrastructure Unit at Sport and Recreation Victoria.

Pat understands the impact that mental health conditions have on people’s lives, and can see the enormous potential that effective prevention strategies can have on reducing distress and hardship. He looks forward to contributing to the Prevention United mission. 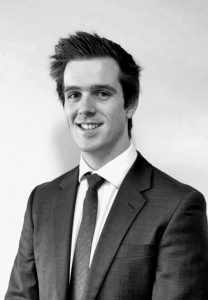 Devin O’Keefe BCom; Corp.Fin, Fin.P & S.C.M. CertIV Fin is a financial services professional with a passion for improving mental health conditions within the community. He has worked in roles from private wealth management, through to fund-raising for boutique ethical investment opportunities. He has worked with not-for-profits his whole career, provided pro-bono financial services to terminally ill cancer patients and currently works with an ethical investment group which is seeking to provide better cancer and diabetic treatments for sufferers.

Devin will be utilising his financial service skills to help improve and grow the organisation’s financial position and brand power to ensure that we can continue to expand our reach and output. Having seen the impacts of negative mental health conditions first-hand, Devin wants to ensure that through the mission of Prevention United that we continue to assist those in need and help reduce their suffering and difficulties. He is grateful and excited to be on this journey with Prevention United and the rest of the Board.